This is a scratch foursomes six-man team event always played at The Royal Burgess Golfing Society at the end of September, Heriot's have won this in 1980, 1982 and 2008, we were runners-up in 2016 and 2017, both times to Stewart’s Melville FP Golf Club. 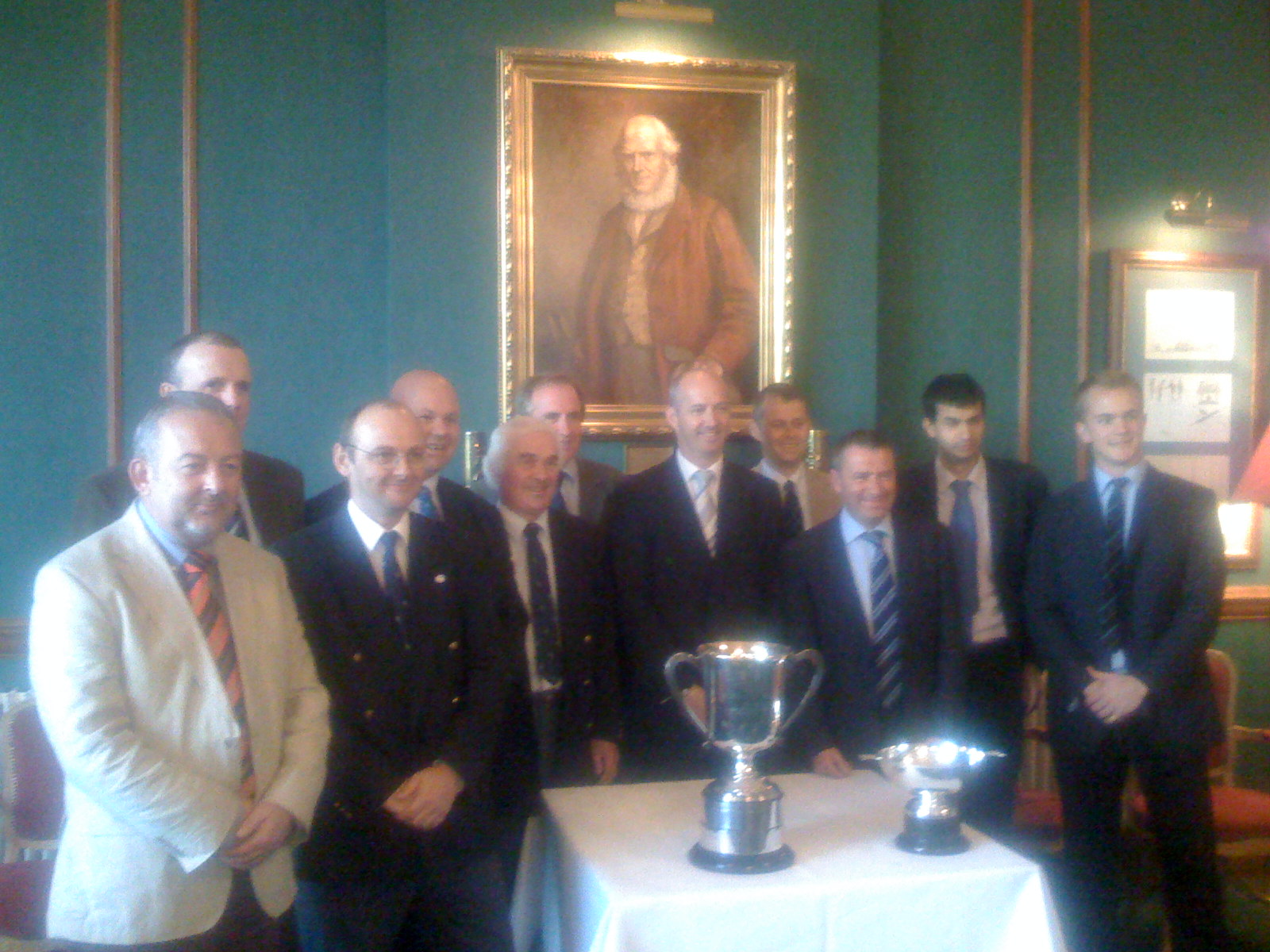 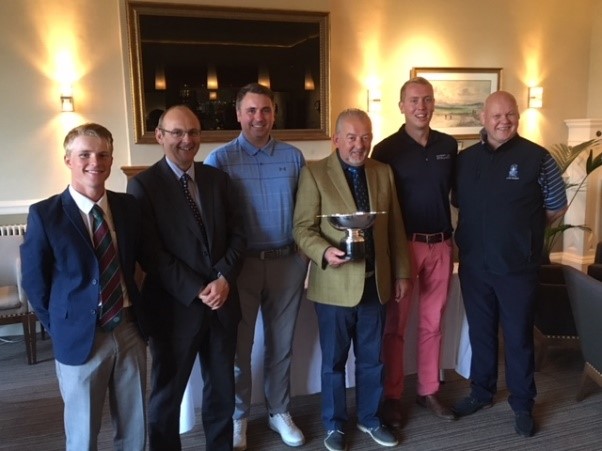 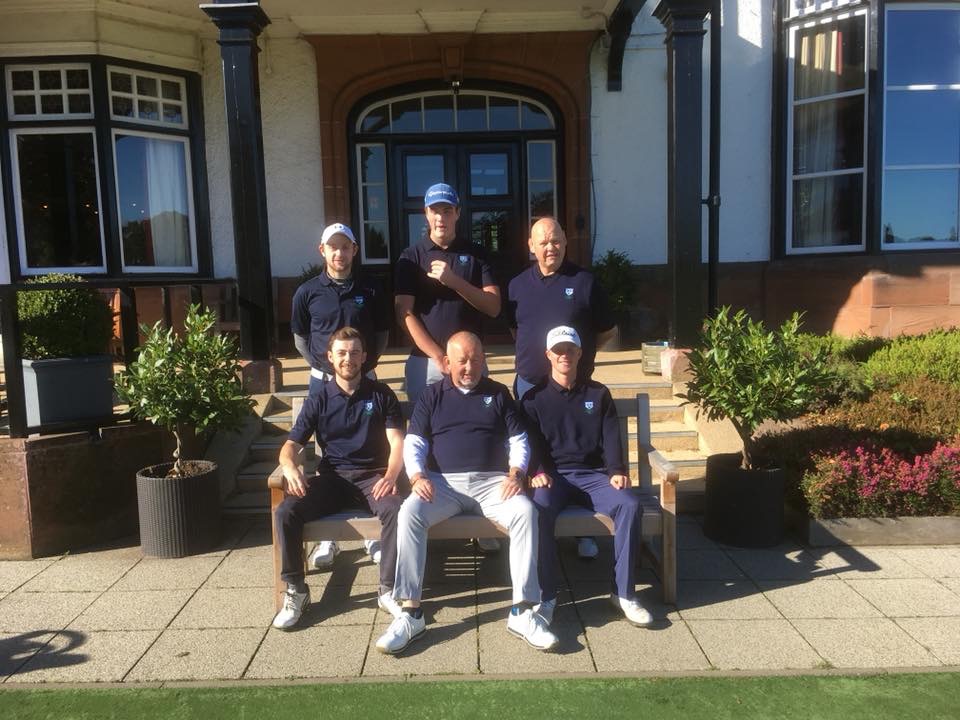 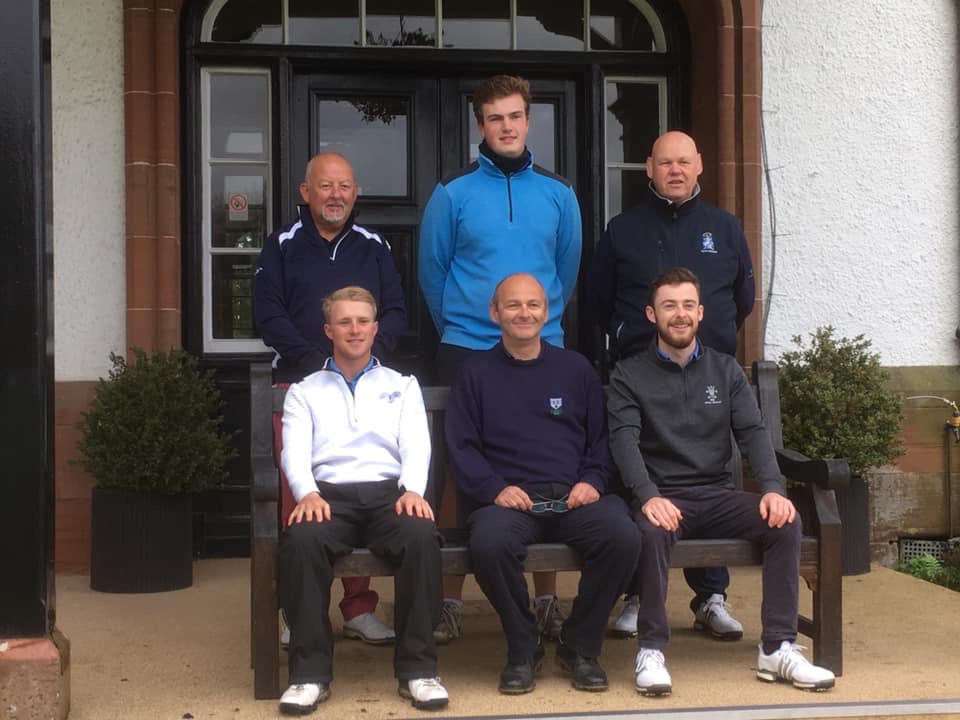 The Queen Elizabeth Coronation Schools Tournament was inaugurated in 1953, following initial “discussions” between two Royal Burgess members, Frank Johnston (Watsonians) and C. Drummond Stevenson (Edinburgh Academicals), on their way back from their respective campaigns in the Halford-Hewitt tournament at Deal. By the time the train had drawn into Waverley Station, the pair were firmly of the opinion that the Coronation of Queen Elizabeth in the following year would be an ideal time to launch such a venture.

The Royal Burgess Golfing Society’s Council of the day approved the concept to mark the occasion of Queen Elizabeth’s Coronation and duly sought, and graciously received, the permission of Buckingham Palace for the use of the Queen Elizabeth title. Members of The Society provided a fund for a trophy and to help in the running of the tournament in future years.

It was agreed that the first annual tournament would take place on Tuesday 29 September 1953 and as many days immediately following as were required by the number of teams entering. A circular letter was sent out to all known Former Pupil Golf Clubs in England and Scotland with 13 Scottish teams entering the first tournament. In 1954 the first two entries of Former Pupils from English Schools (Rossallians and Old Oundelians) were received.

And so the tournament was born. The first winners in 1953 were Watsonians, beating Old Lorettonians by 2 matches to 1 in the final. The tournament is now held every Autumn at The Royal Burgess Golfing Society in a format of teams of six, playing in three couples of foursomes play.

Every year a tournament dinner is held, giving The Royal Burgess Golfing Society and its members the opportunity to warmly welcome competitors, with the immediate past winners invited to propose the toast to the tournament. Such has been the success of the tournament that it is an annual feature in both local and national fixture cards.

To date, there have been five tournament Secretaries appointed by the Society to assume responsibility for the running of the event. The first was W G Rankin Smith (10 years), followed by Ron Saunders (9 years), Tom Innes (1 year), Hamish MacDonald (12 years), Andrew Forgan (22 years) and now Sandy Gray, all ably assisted by enthusiastic fellow members.