The match against Watsonians for the "Darts" Trophy was finally resurected and was played at Mortonhall, Heriots prevailed 3-2. The match was tied two all with the final match featuring the Vice Captain and Peter Hill settling the match in our favour with a great victory. 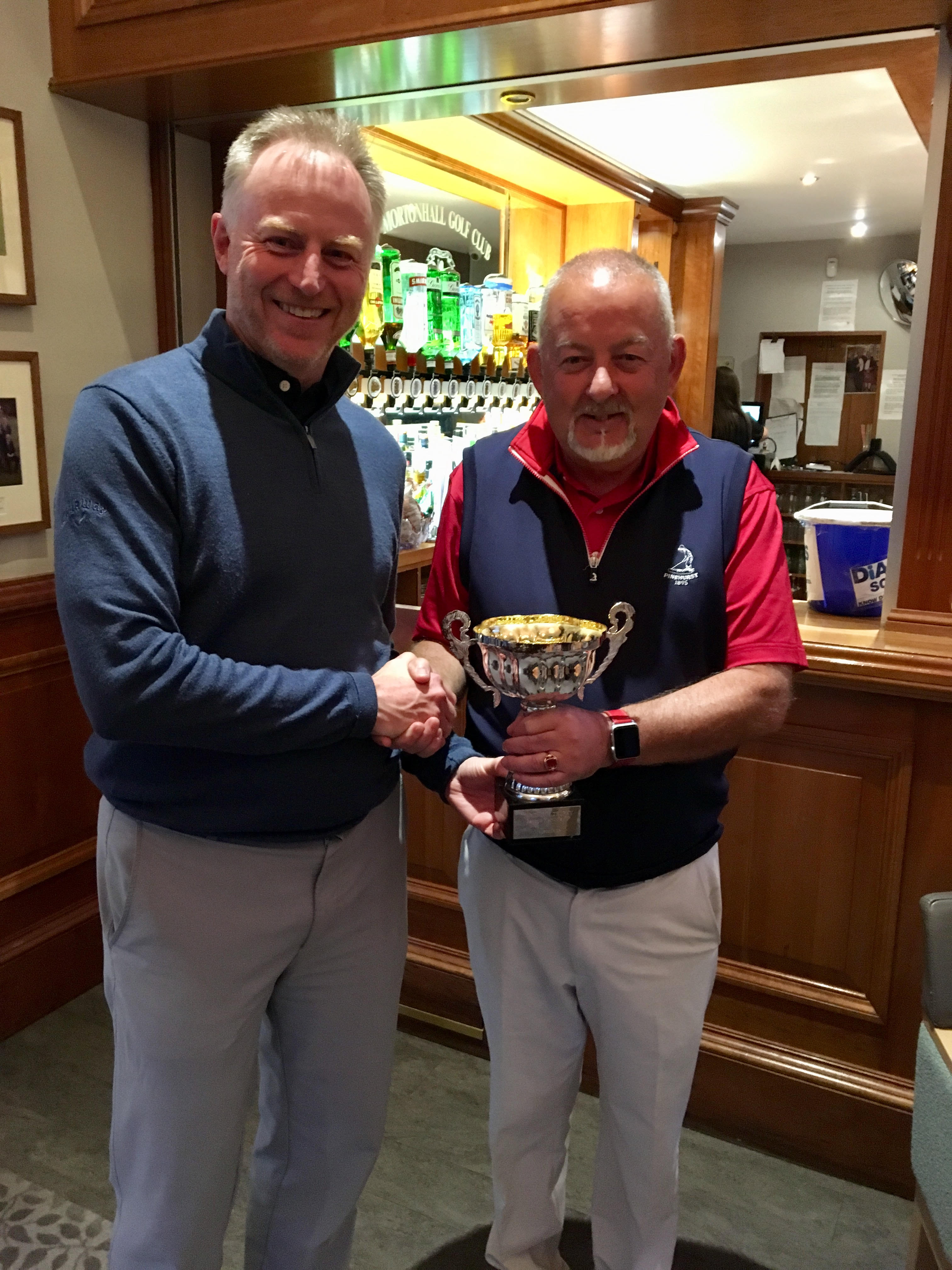 Having lost the first match 3-2 it was always going to be an uphill struggle against BU on their home patch and the team went down fighting to lose 4-1 and 7-3 over the two games.

The match against the school took place on 29 March at Gullane number 3 and the result was an honourable halved match, individual results were as follows:

This match took place on Sunday 15 September at a vry windy but sunny Dunbar Golf Club which was in fantastic condition, the match result was Heriots 4 York 2 and for the detailed results please click on the link below:

This match was played over Gullane No2 and No3 on a lovely day but another loss for the season going down 3-1 to a strong Caermount team.

Following on from our successful tour to York to celebrate our 125th Anniversary we have continued relationships with York Golf Club.  In August Vice Captain John Archibald led a team of 10 on a short tour taking in Harrogate Golf Club on the way to York.  Great fun was had by all and it is hoped this will now become a regular home and away fixture.  Unfortunately the team lost heavily to York in this match but revenge will be sweet with a stronger team in 2019.

The annual match against the School took place on 20th April and the result was an honourable halved match, details as follows:

Next up was a 3 - 2 win against Braids United

The Tantallon match was played on 4 May, unfortunately we lost 4 - 2

We had a 5-5 draw with Braids United, the darts Trohy against Watsonians was not played, we lost %.5 - 2.d to Stewarts Melville and we beat Caermount 3 - 1.