This has now been postponed until 19 February 2021

Willie Young is one of the few referees ever to send off Ally McCoist but it was in the Robert Duvall film ''A Shot At Glory''.

A successful lawyer and former referee, Willie is an accomplished wit, raconteur and established after dinner speaker.  Willie entertained the audience of just under 100 to a fantastic speech

The Annual Dinner was held at Goldenacre on Friday 12th October 2018.  The guest speaker was Mr James Robertson, a well known after dinner speaker and defence lawyer from Airdrie.

A great night was had by all and the company celebrated the winning of the Grafton Morrish, and the Walker Trophy, together with individual successe for Rory Smith in the Lothians Champion of Champions and the 72 hole South East Disrict Championship. 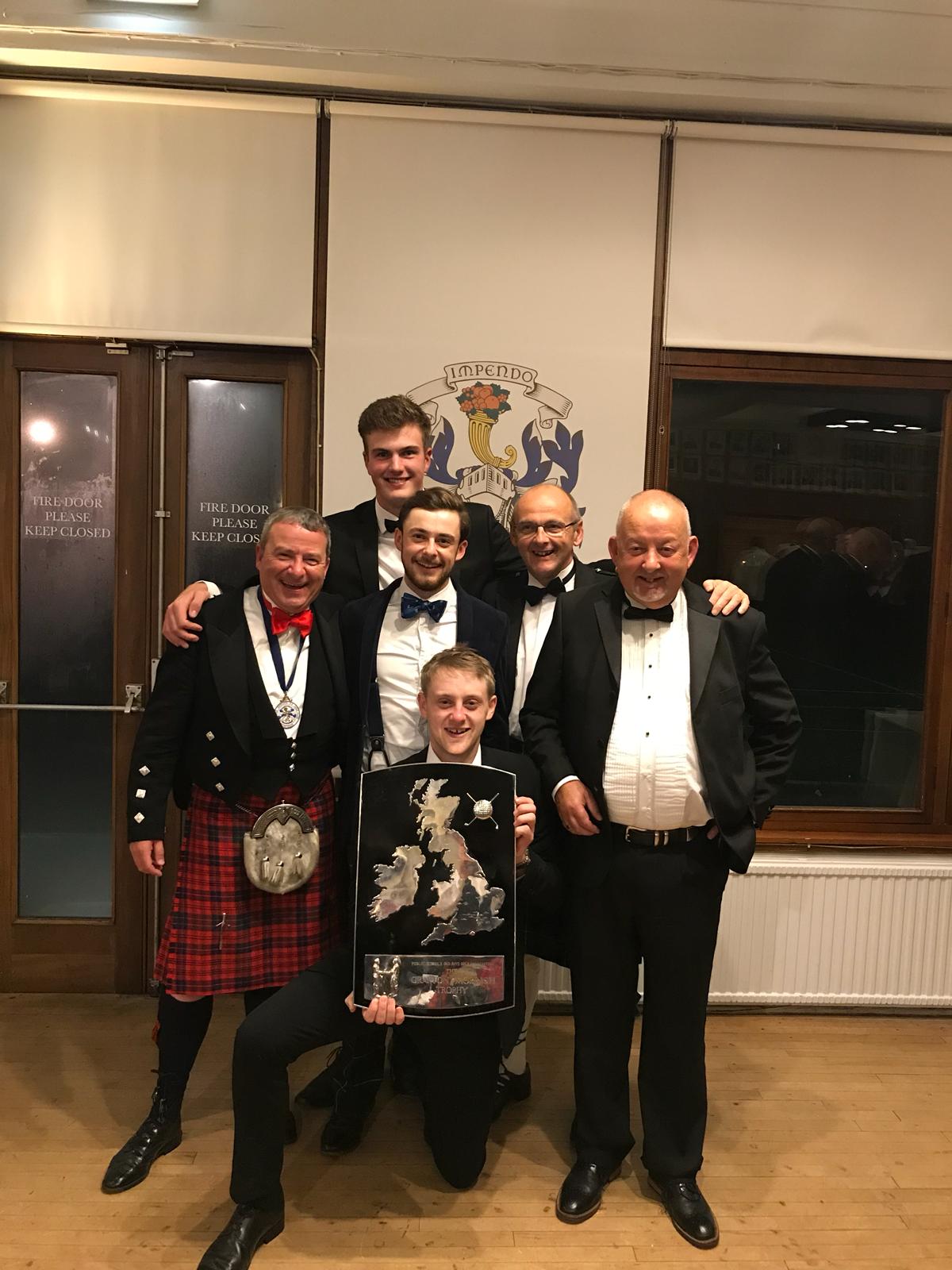