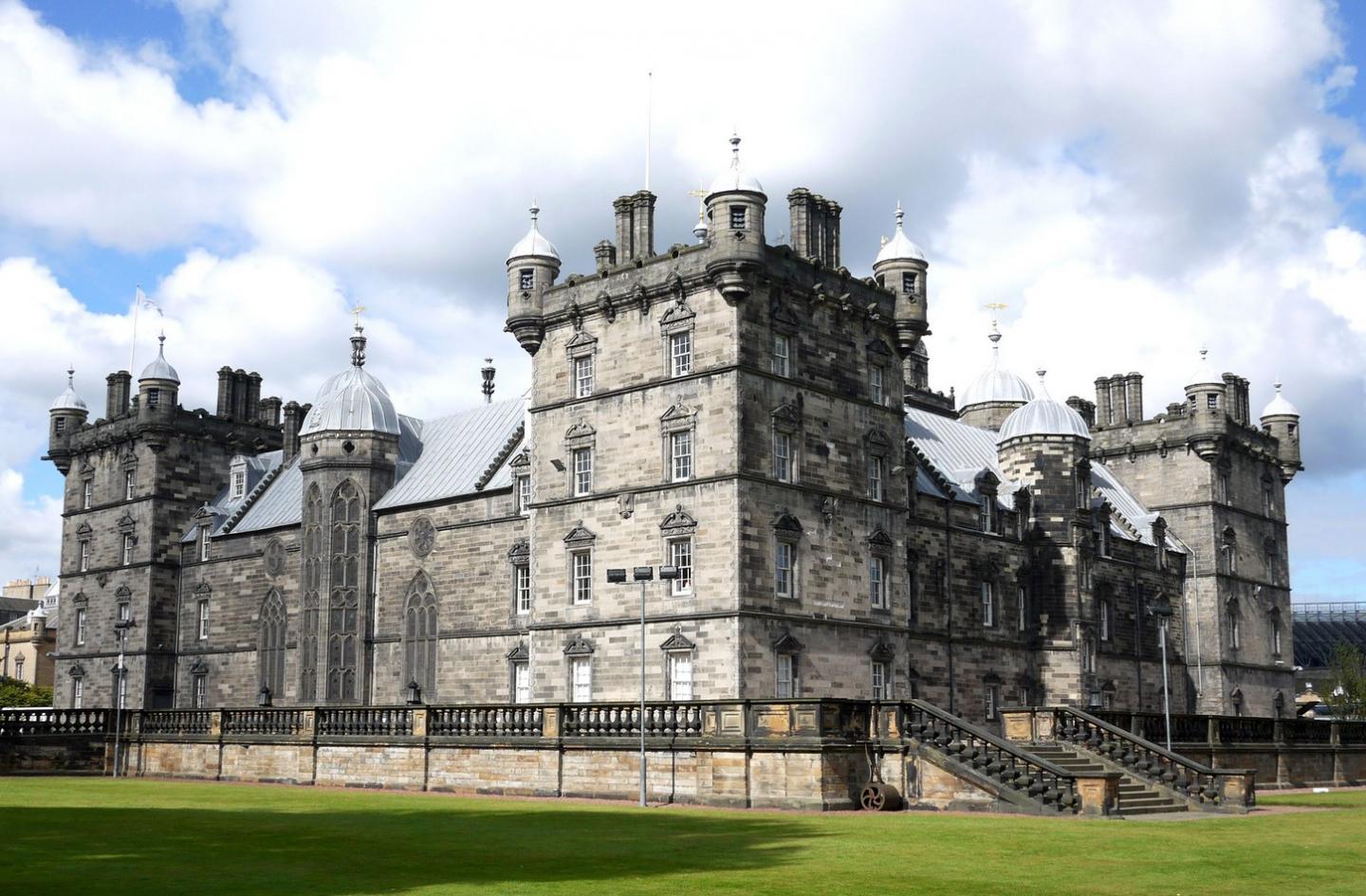 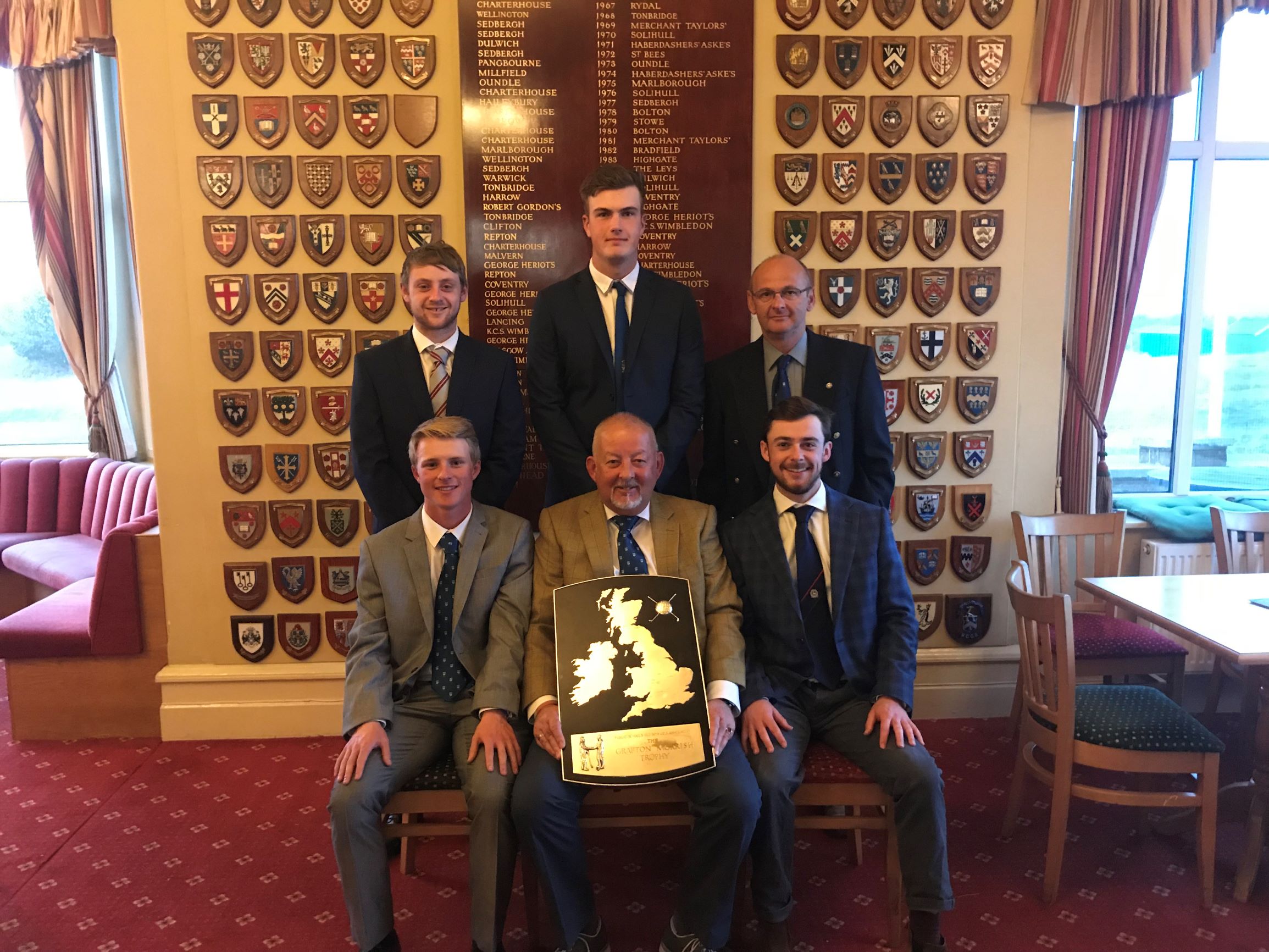 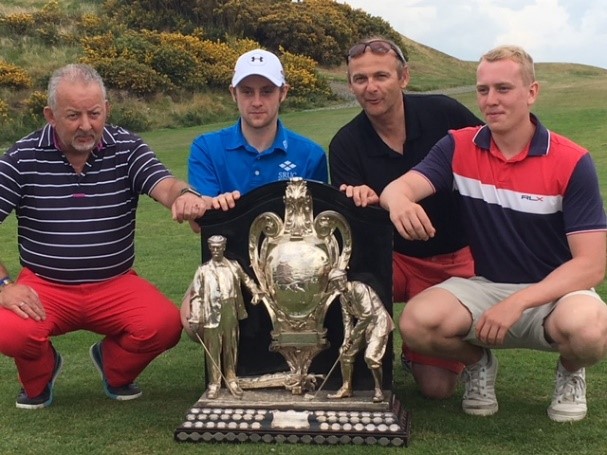 George Heriot’s School Former Pupils Golf Club was formed in 1890 and with over 170 members is by far the most active FP golf club in Scotland.

Club competitions run throughout the year, including a hole & hole, A and B championships, foursomes throughout the summer and greensomes in the winter, giving members a chance to play courses all over Scotland. We also have matches against other clubs, golf’s unique handicap system giving players of all abilities the chance to represent the Heriot badge. In recent years the scratch teams have performed well winning the Grafton Morrish trophy at Hunstanton, The Queen Elizabeth Coronation Schools here in Edinburgh and, of course the Dispatch Trophy.

There are three outings each year, playing a links course in the spring, Muirfield for the summer meeting, then in the autumn we normally go inland, with a weekend tour taking place every 3 years

The social side is never neglected. There is a formal dinner in early October at Goldenacre.

Over the years the club has produced not only some of the great golfers of the Lothians, but many of the leading administrators in the game, indeed Bob Kilgour is the current honorary president of the Lothians Golf Association, past president of the Scottish Golf Union Graham Ewart is our president and Peter Dawson former secretary of the Royal and Ancient Golf Club of St Andrews is a member.

Subscription £20.00 p.a. For further information contact our Secretary, Pete Rubie at secretary@heriotsfpgolf.co.uk, an application form can be downloaded in the "About" section.